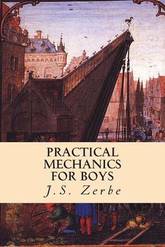 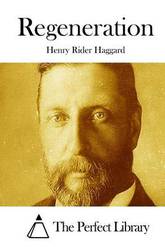 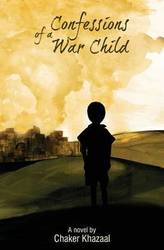 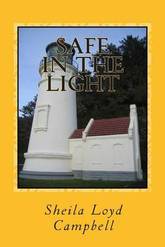 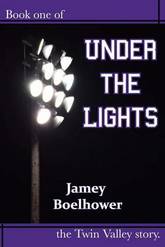 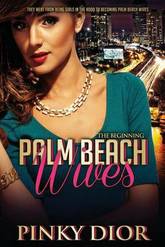 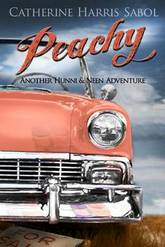 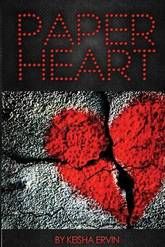 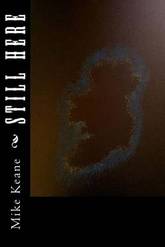 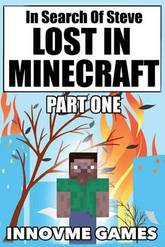 In Search of Steve: Lost in Minecraft: Part One

by Innovme Games
in In Search of Steve: Lost in Minecraft (1)
Paperback / softback 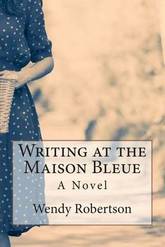 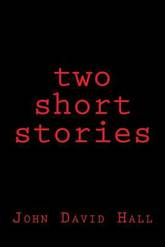 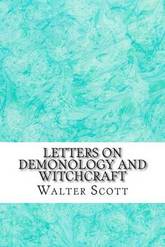 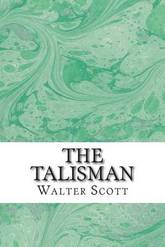 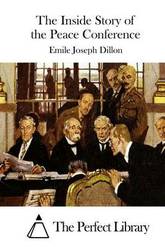 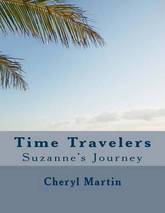 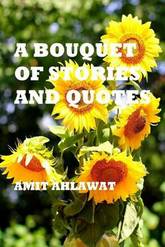 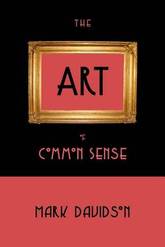 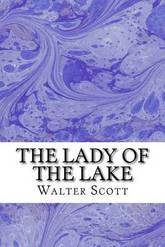 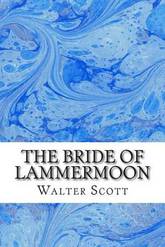 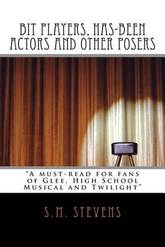 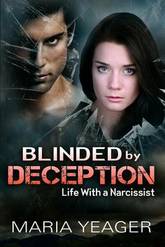 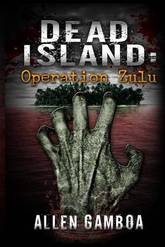 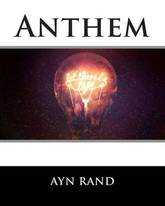 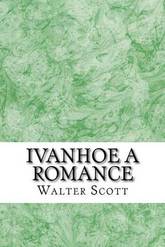 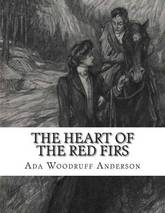 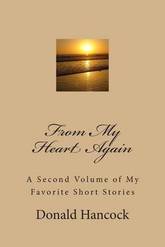 From My Heart Again: A Second Volume of My Favorite Short Stories 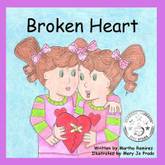 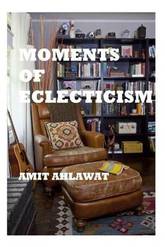 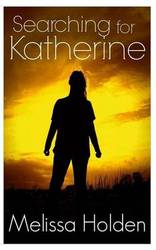