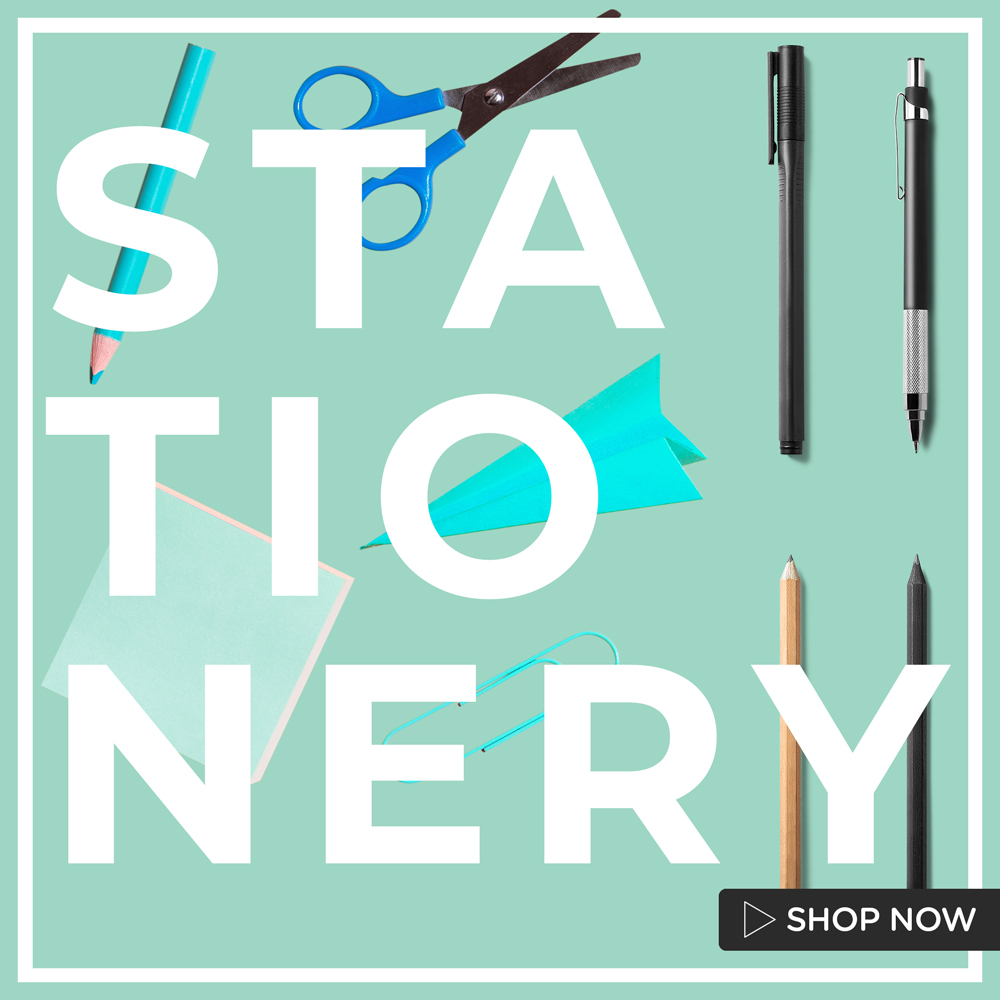 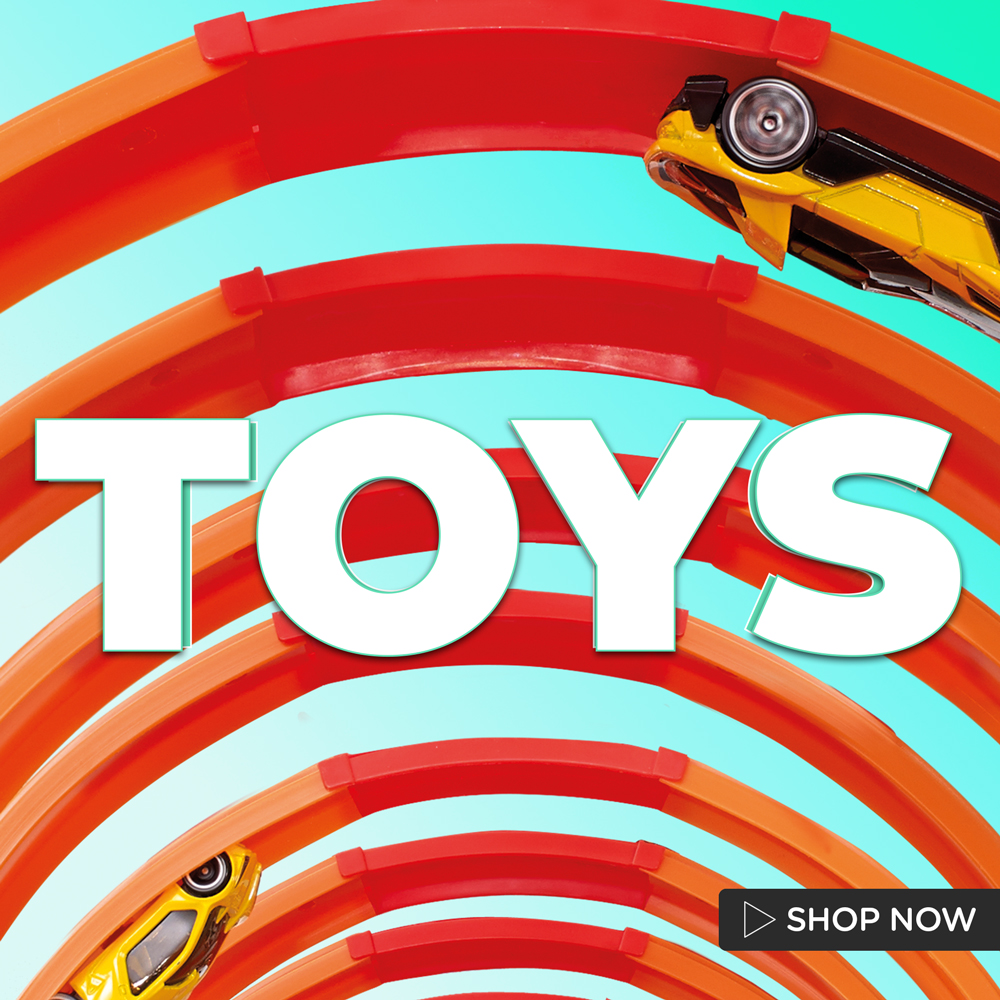 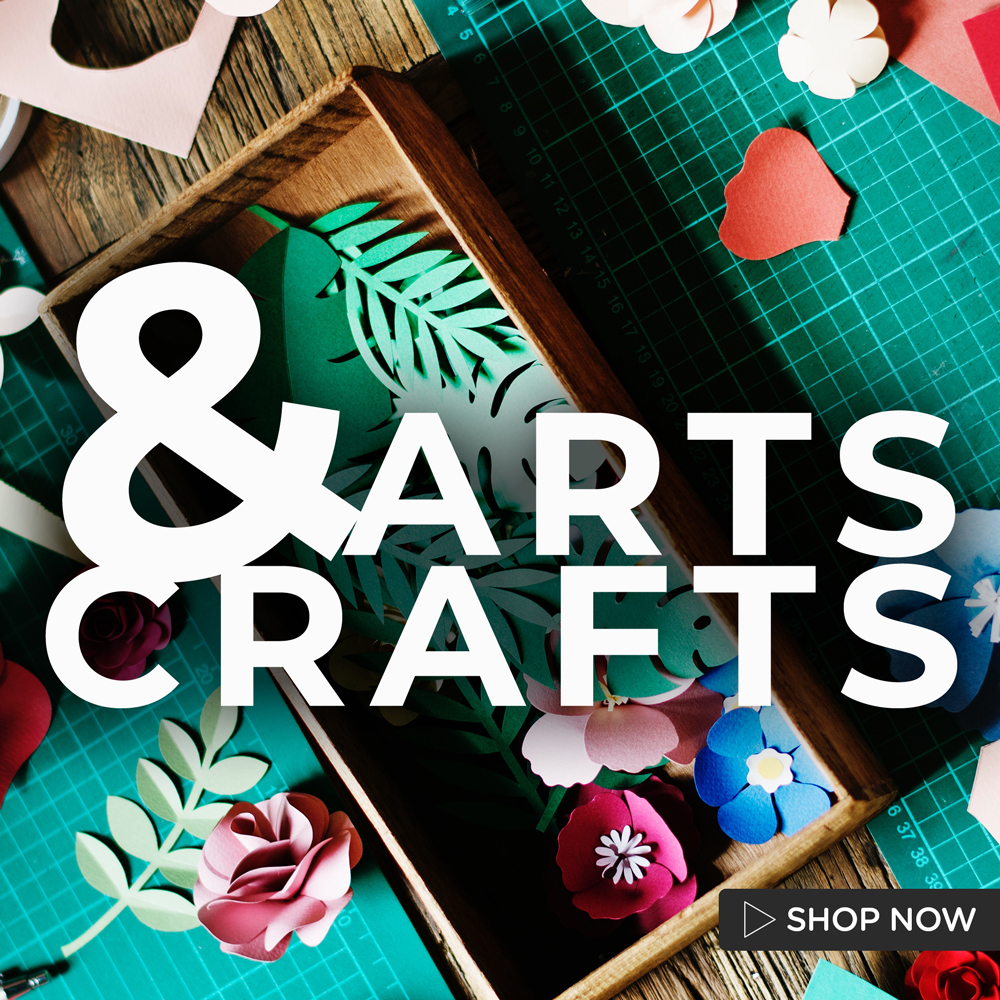 Can't find what you're looking for? Let us help, tell us what you want and we will find it for you!

Back to top of the page