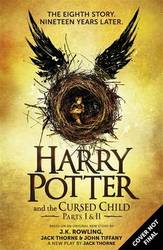 Based on an original new story by J.K. Rowling, John Tiffany and Jack Thorne, a new play by Jack Thorne, Harry Potter and the Cursed Child is the eighth story in the Harry Potter series and the first official Harry Potter story to be presented on stage. The play will receive its world premiere in London's West End on 30th July 2016. It was always difficult being Harry Potter and it isn't much easier now that he is an overworked employee of the Ministry of Magic, a husband, and father of three school-age children. While Harry grapples with a past that refuses to stay where it belongs, his youngest son Albus must struggle with the weight of a family legacy he never wanted. As past and present fuse ominously, both father and son learn the uncomfortable truth: sometimes, darkness comes from unexpected places. 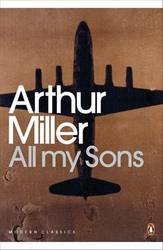 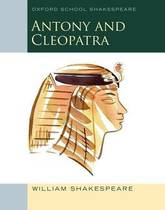 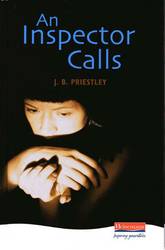 by J. B. Priestley
Unavailable
in Heinemann Plays For 14-16+
Hardback 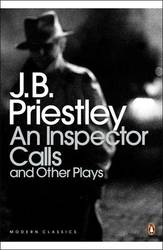 An Inspector Calls and Other Plays

by J. B. Priestley
in Penguin Modern Classics
Paperback / softback 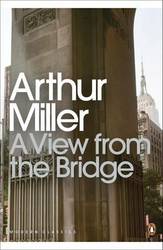 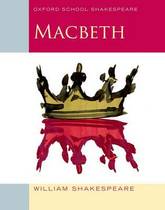 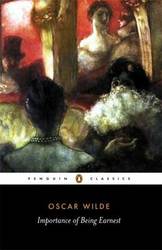 The Importance of Being Earnest and Other Plays 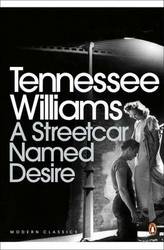 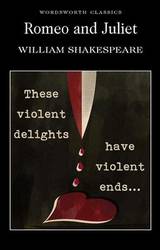 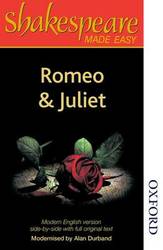 Shakespeare Made Easy: Romeo and Juliet 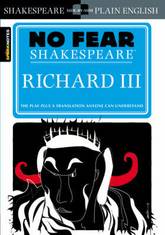 by Sparknotes
in No Fear Shakespeare
Paperback / softback 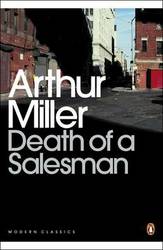 Death of a Salesman: Certain Private Conversations in Two Acts and a Requiem 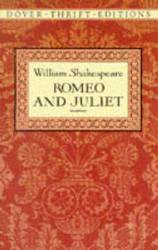 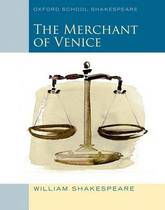 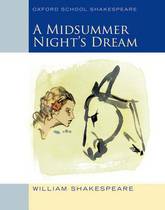 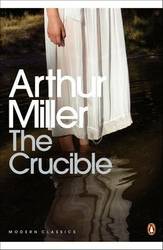 The Crucible: A Play in Four Acts 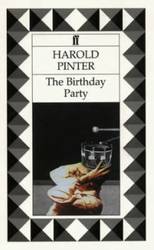 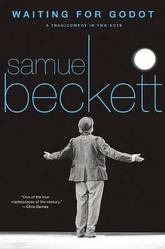 Waiting for Godot: A Tragicomedy in Two Acts 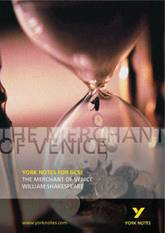 The Merchant of Venice: York Notes for GCSE 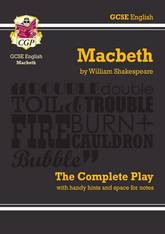 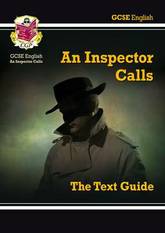 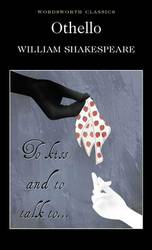 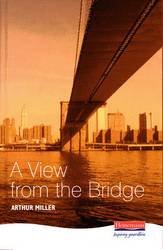 by Arthur Miller
in Heinemann Plays For 14-16+
Hardback 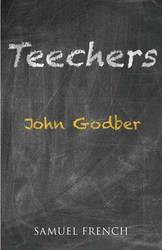 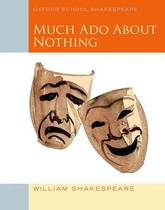 Oxford School Shakespeare: Much Ado About Nothing 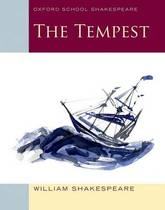 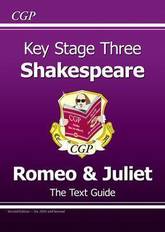