Acting Out: Cabinet Cards and the Making of Modern Photography 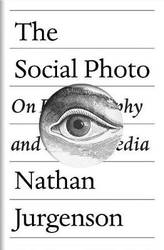 The Social Photo: On Photography and Social Media 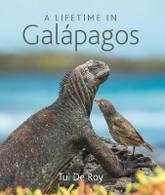 A Lifetime in Galapagos 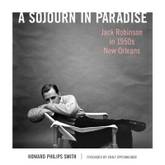 A Sojourn in Paradise: Jack Robinson in 1950s New Orleans 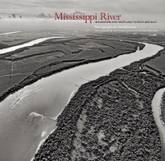 Mississippi River: Headwaters and Heartland to Delta and Gulf 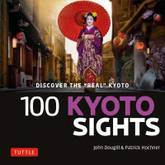 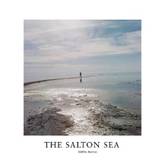 Salton Sea: Of Dust and Water 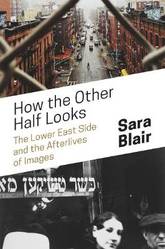 How the Other Half Looks: The Lower East Side and the Afterlives of Images 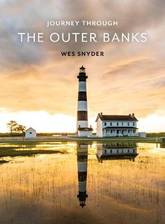 Journey through the Outer Banks

Barbershops of America: Then and Now 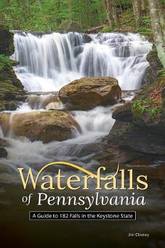 Waterfalls of Pennsylvania: A Guide to 182 Falls in the Keystone State

by Jim Cheney
in Best Waterfalls by State
Paperback / softback 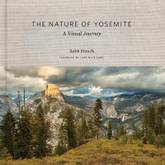 The Nature of Yosemite: A Visual Journey 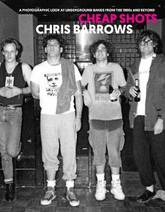 Cheap Shots: A Photographic Look at Underground Bands Through the 80s and Beyond 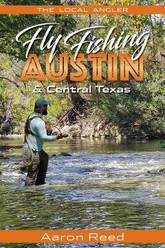 by Aaron Reed
in The Local Angler
Paperback / softback 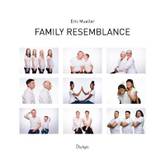 Family Resemblance: Finding Yourself in Others 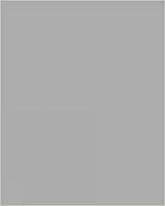 Dead Style: A Long Strange Trip into the Magical World of Tie-Dye 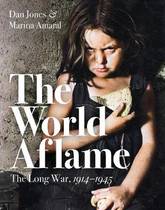 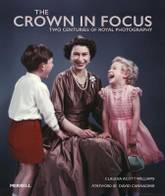 The Crown on Camera: Two Centuries of Royal Photography 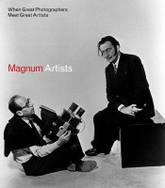 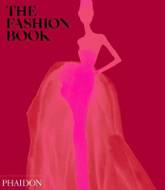 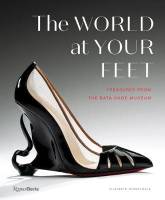 World At Your Feet 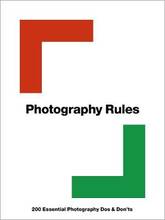 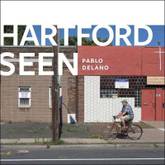 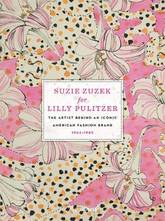