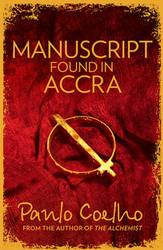 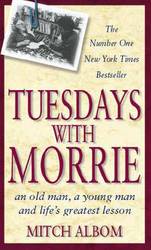 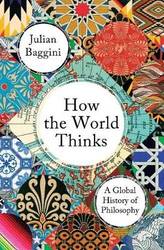 How the World Thinks: A Global History of Philosophy 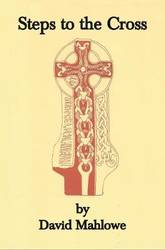 Steps to the Cross 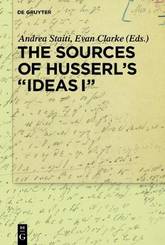 The Sources of Husserl's Ideas I 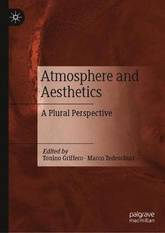 Atmosphere and Aesthetics: A Plural Perspective 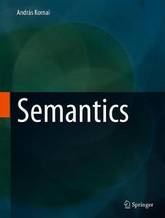 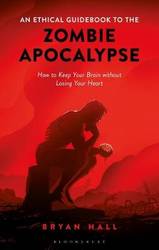 An Ethical Guidebook to the Zombie Apocalypse 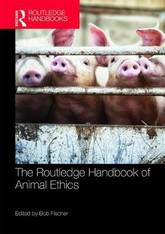 The Routledge Handbook of Animal Ethics 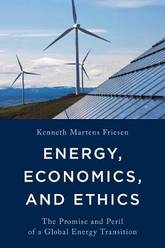 Energy, Economics, and Ethics: The Promise and Peril of a Global Energy Transition 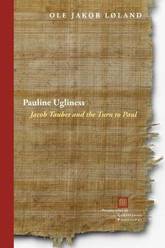 Pauline Ugliness: Jacob Taubes and the Turn to Paul 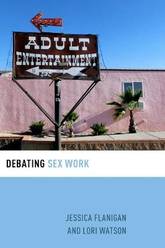 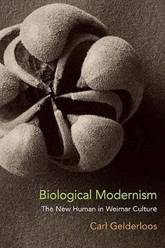 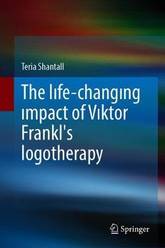 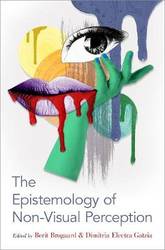 The Epistemology of Non-Visual Perception

in Philosophy of Mind Series
Hardback 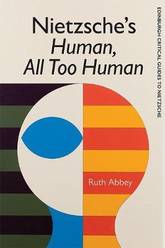 Nietzsche'S Human All Too Human 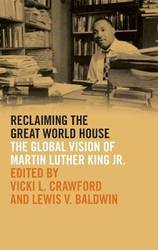 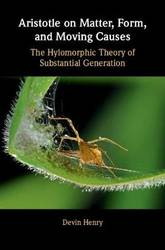 Aristotle on Matter, Form, and Moving Causes: The Hylomorphic Theory of Substantial Generation 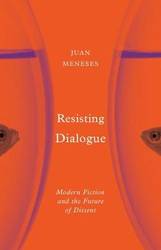 Resisting Dialogue: Modern Fiction and the Future of Dissent 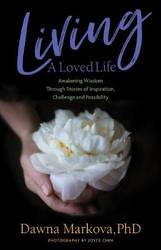 Living A Loved Life: Awakening Wisdom Through Stories of Inspiration, Challenge and Possibility 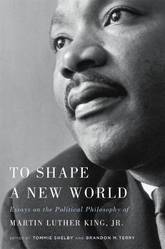 To Shape a New World: Essays on the Political Philosophy of Martin Luther King, Jr. 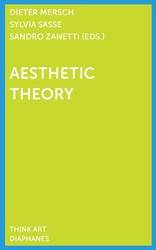 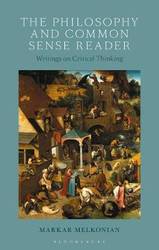 The Philosophy and Common Sense Reader: Writings on Critical Thinking 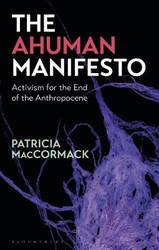 The Ahuman Manifesto: Activism for the End of the Anthropocene 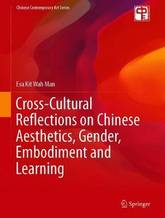 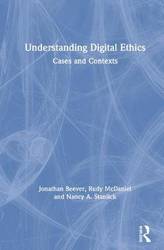 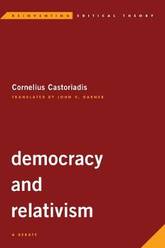 Democracy and Relativism: A Debate 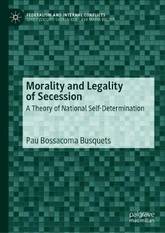 Morality and Legality of Secession: A Theory of National Self-Determination

by Pau Bossacoma Busquets
in Federalism and Internal Conflicts
Hardback 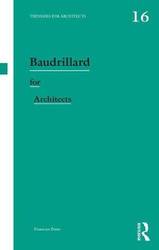