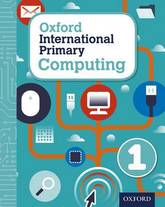 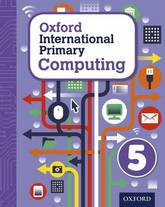 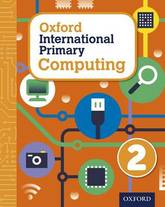 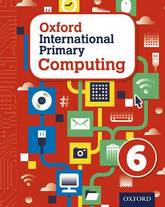 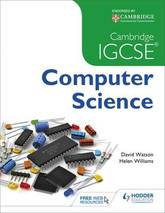 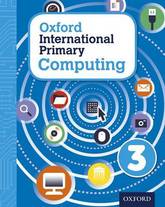 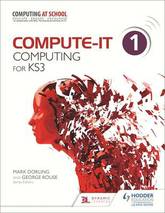 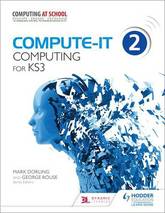 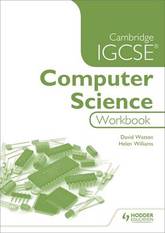 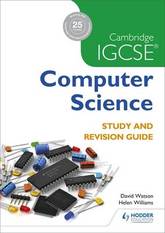 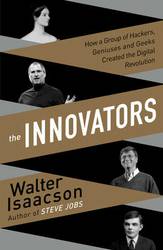 The Innovators: How a Group of Inventors, Hackers, Geniuses and Geeks Created the Digital Revolution 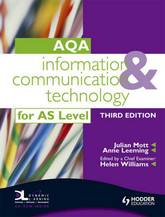 Information and Communication Technology for AQA AS: With Dynamic Learning Student Online 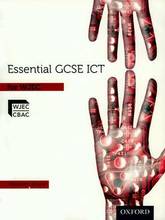 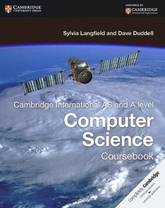 Cambridge International AS and A Level Computer Science offers a complete set of resources to accompany the 9608 syllabus. This coursebook delivers an accessible guide to the theoretical and practical skills that are required by the course, with a clear progression of tasks that consolidate and develop knowledge. It offers students detailed descriptions of the concepts, reinforced with examples that outline complex subject matter in a clear way. Alongside fundamental definitions, higher level programming skills are developed through the explanation of processes and consolidated by practical exam-type questions for students to attempt.

Cambridge International AS and A Level Computer Science Coursebook 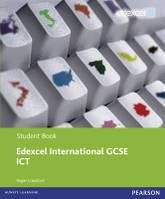 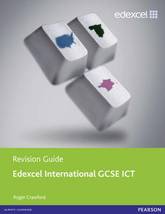 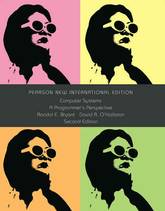 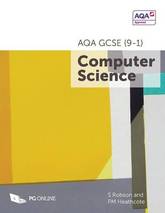 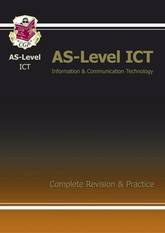 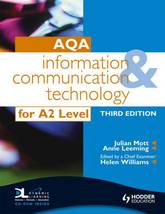 AQA Information and Communication Technology for A2 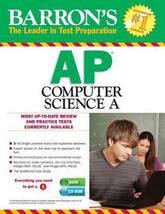 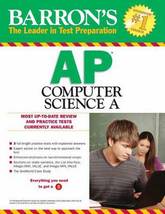 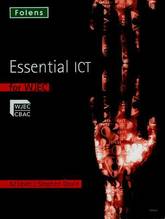 Essential ICT A Level: A2 Student Book for WJEC

by Stephen Doyle
in Essential ICT A Level
Paperback / softback 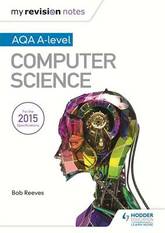 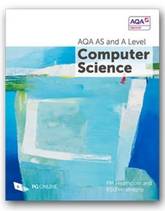 AQA AS and A Level Computer Science 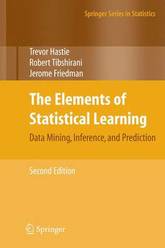 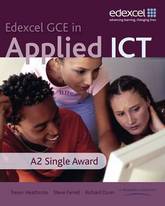 GCE in Applied ICT: A2 Student's Book and CD 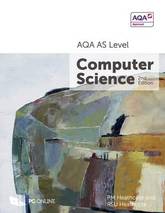 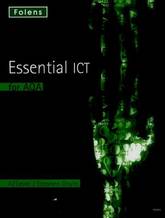 Essential ICT A Level: A2 Student Book for AQA

by Stephen Doyle
in Essential ICT A Level
Paperback / softback 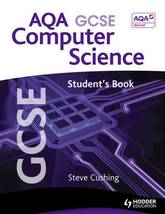