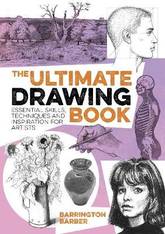 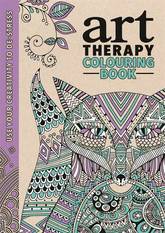 Art Therapy: Use Your Creativity to De-Stress 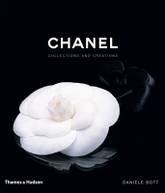 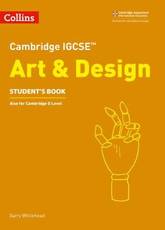 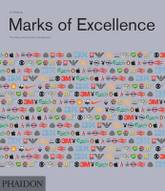 Marks of Excellence: The History and Taxonomy of Trademarks 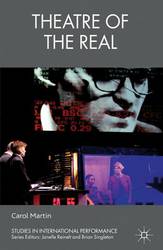 Theatre of the Real

by C. Martin
in Studies in International Performance
Hardback 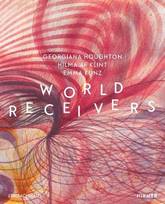 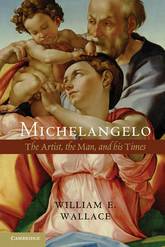 Michelangelo: The Artist, the Man and his Times 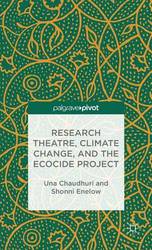 Research Theatre, Climate Change, and the Ecocide Project: A Casebook 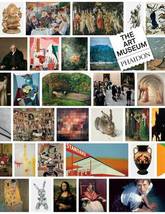 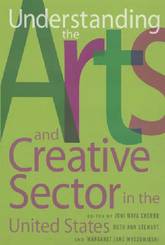 Understanding the Arts and Creative Sector in the United States

in Public Life of the Arts Series
Paperback / softback 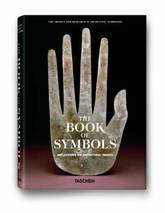 The Book of Symbols. Reflections on Archetypal Images

by Archive for Research in Archetypal Symbolism
Hardback 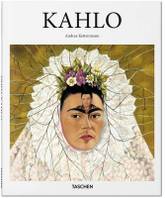 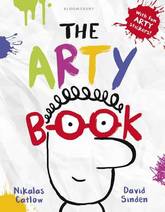 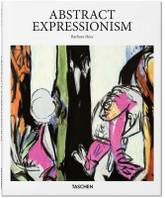 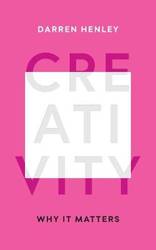 Creativity: Why It Matters 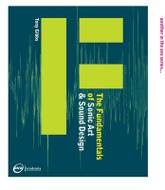 The Fundamentals of Sonic Art and Sound Design

by Tony Gibbs
in Fundamentals
Paperback

The Picturesque Cotswolds: A Souvenir in Beautiful Paintings by Artist Bob Gilhooley 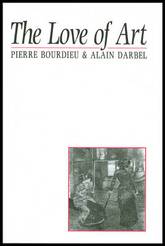 The Love of Art: European Art Museums and Their Public 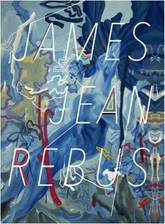 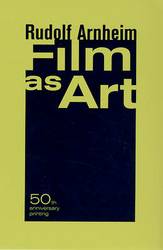 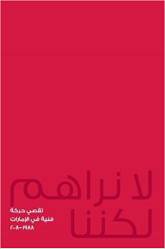 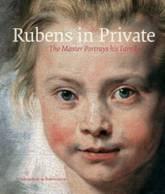 Rubens in Private: The Master Portrays His Family 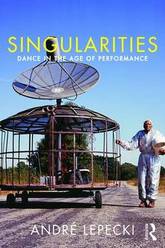 Singularities: Dance in the Age of Performance 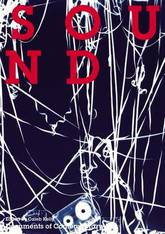 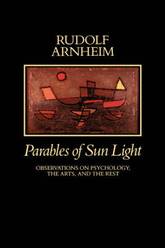 Parables of Sun Light: Observations on Psychology, the Arts, and the Rest 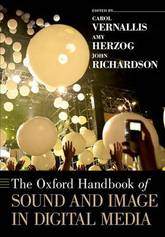 The Oxford Handbook of Sound and Image in Digital Media 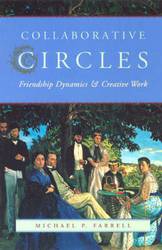 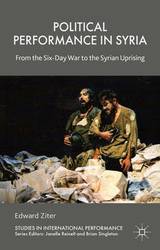 Political Performance in Syria: From the Six-Day War to the Syrian Uprising